Cinema shortage in Russia: TV series will be shown – PHOTOS Against the background of the lack of films in Russia, a strange decision was made in cinemas. After that, local TV series will be shown in cinemas.

The first announcement has already been made for June 9th. This is the series “Two Holmes” (“Two Hills”) that aired on the “Start” streaming platform in April.

It should be noted that after the start of the war against Ukraine in February 2022, many foreign film companies refused to premiere their blockbuster films in Russia. 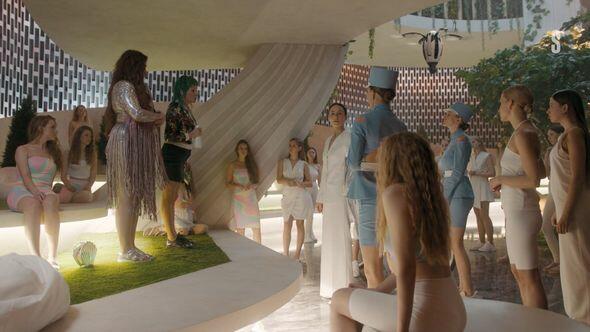 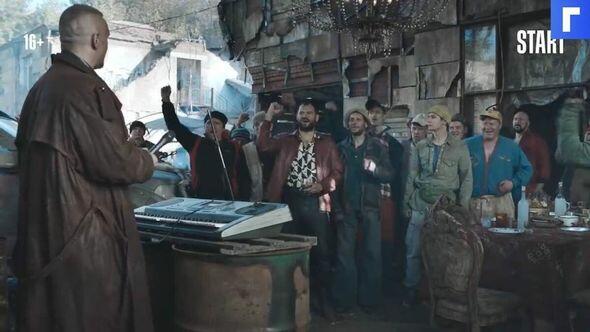 Celebrity who turns a blind eye to his wife’s relationship with other men – Sex games in front of her husband – PHOTOS
Gala Dali, who was Salvador Dali’s wife and inspiration
024